What does it take to make it Hot in Magnolia?

Magnolia, Texas, might be booming with single men, but as far as Melvina Banks is concerned, it’s a bust. Between her volunteer work with the Magnolia Blossoms, tutoring at the local library, whipping up cupcakes for the local firefighters, and working at her dad’s diner, she has no time for blind dates let alone finding “the one”. Melvina would much rather spend her precious downtime fine-tuning her plan to open a bakery. When celebrity chef, Riley Nash comes to town for a Blossoms fundraiser, Melvina hopes for a chance to pick Riley’s business-savvy brain. With Riley’s nationally acclaimed talents and his successful new restaurant, Braised, he just might be the one who can help Melvina whip her blossoming idea into a recipe for success. Trouble is, she can’t seem to keep her mind on business when it comes to Riley’s devilish good looks and sizzling charm. The heat is turned up when Magnolia’s handsome fire chief, Manny Owens, sparks an interest in Melvina. Torn between two of Magnolia’s hottest bachelors, she can’t help but feel the burn. Can Melvina separate her rising affections for both men, or will she end up with egg on her face?

Cupcakes and Kisses is the first book in the delicious new romantic comedy series, Hot in Magnolia, by award-winning author Minette Lauren. Set in the burgeoning town of Magnolia, Texas, this hot new series is brimming with laugh-out-loud moments and chock-full of endearing characters who will have you rooting for love and cheering for happy endings.

Saralyn Richard A Palette for Love and Murder: A Detective Parrott Mystery

Saralyn Richard has done it again! Delving into the twists and turns of the lavishly rich, Detective Parrott goes on a hunt for an art thief in the Brandywine Valley. When a murder follows on the heels of... 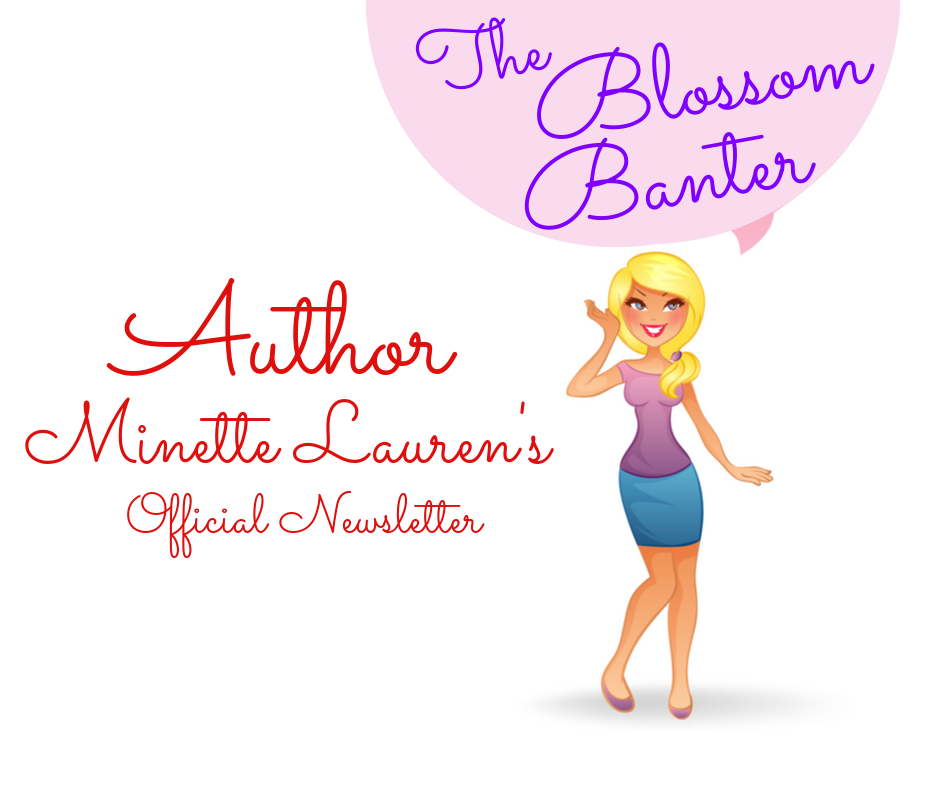 Sign up for updates on upcoming Hot in Magnolia releases, giveaways, contests, sneak peeks, and other goodies!

You have successfully joined

I'll be in touch soon.

Have a wonderful day!